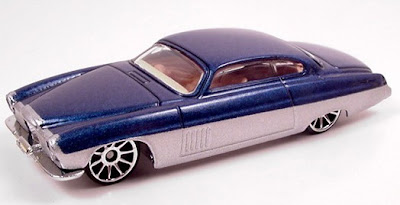 Hotwheels designer for Fish’d and Chip’d is Fraser Campbell who wanted to do a replica of a Jaguar model for Hotwheels but there was no license in place. With the help of a graphic designer the Jaguar design was customized by lowering the roof line from the front to the back. Fish’d & Chip’d appears to be based on the 1975 Jaguar XJ6C and a comparatively rare 2-door version of the XJ6 saloon. 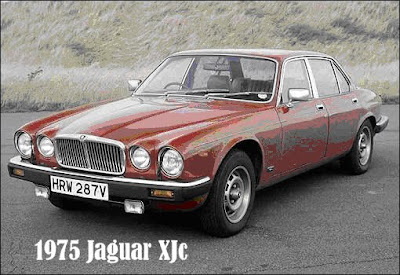 The pictures below is a 2007 Fish’d & Chip’d Mystery Car (#22/24). On the front passenger side (left side)(right hand drive), the window panel is present while on the driver’s side (right side) there’s no window panel or we could say it was wound down. This could be done with a purpose to allow the food and tray to be seen from the front passenger window. 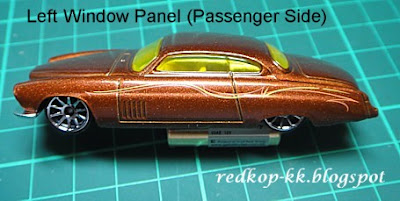 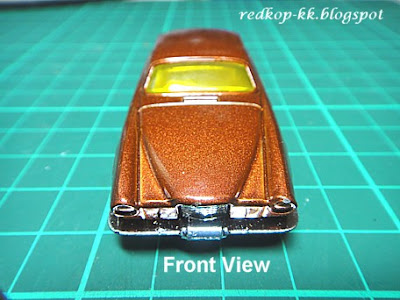 On the front passenger seat, there appears to be a basket of fish and chips while on the driver’s side there is a tray folded out of the back of the front driver seat with what looks to be a can of drink. 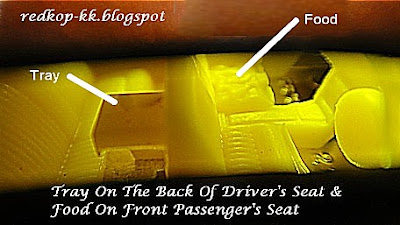